Ascend is not currently accepting applications, stay tuned for our next application period in August/September!

Since being founded in 2015, Ascend has competed with top universities across the globe in the International Aerial Robotics Competition. Every year we admit new members who build on the work of the previous team, making us more experienced and knowledgeable with each passing year. Scroll down to read more about what you can expect from a year in Ascend. 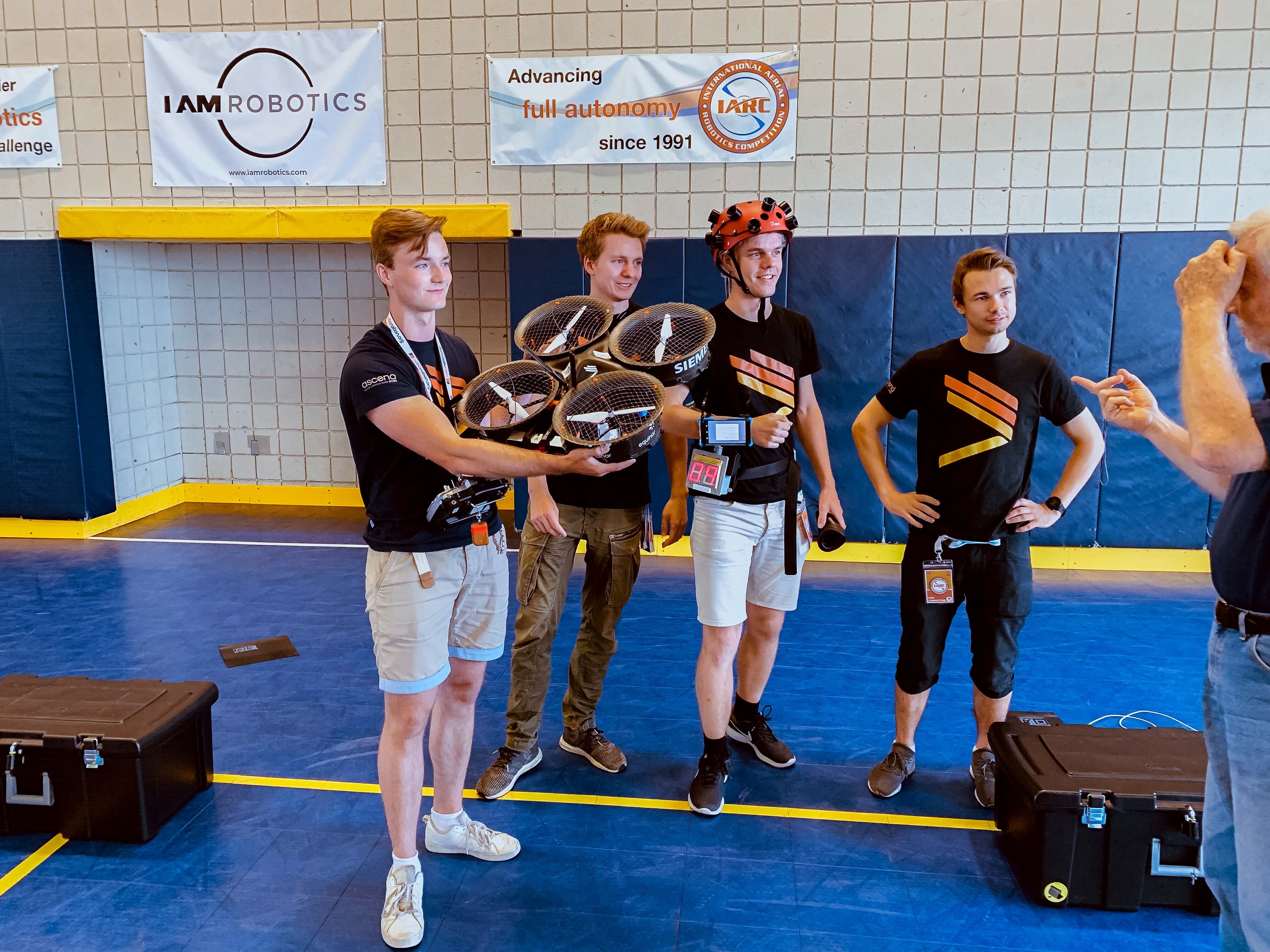 By joining of Ascend you become part of a goal oriented and technology focused project where we work together to reach our goals. 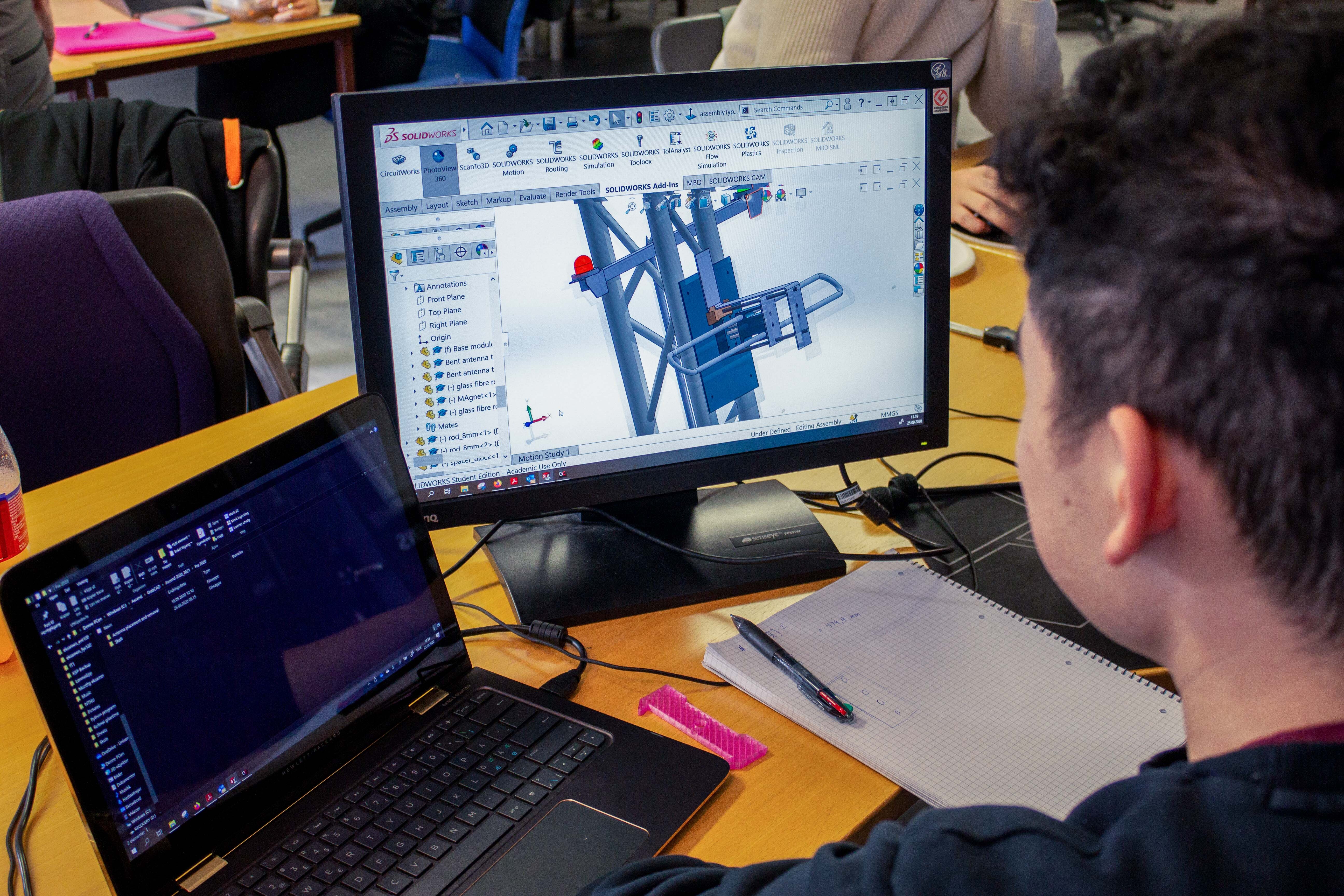 Combine it with your studies

Several of our members write their project or master thesis about the work they do in Ascend. There is also an opportunity to take courses on leadership at NTNU. 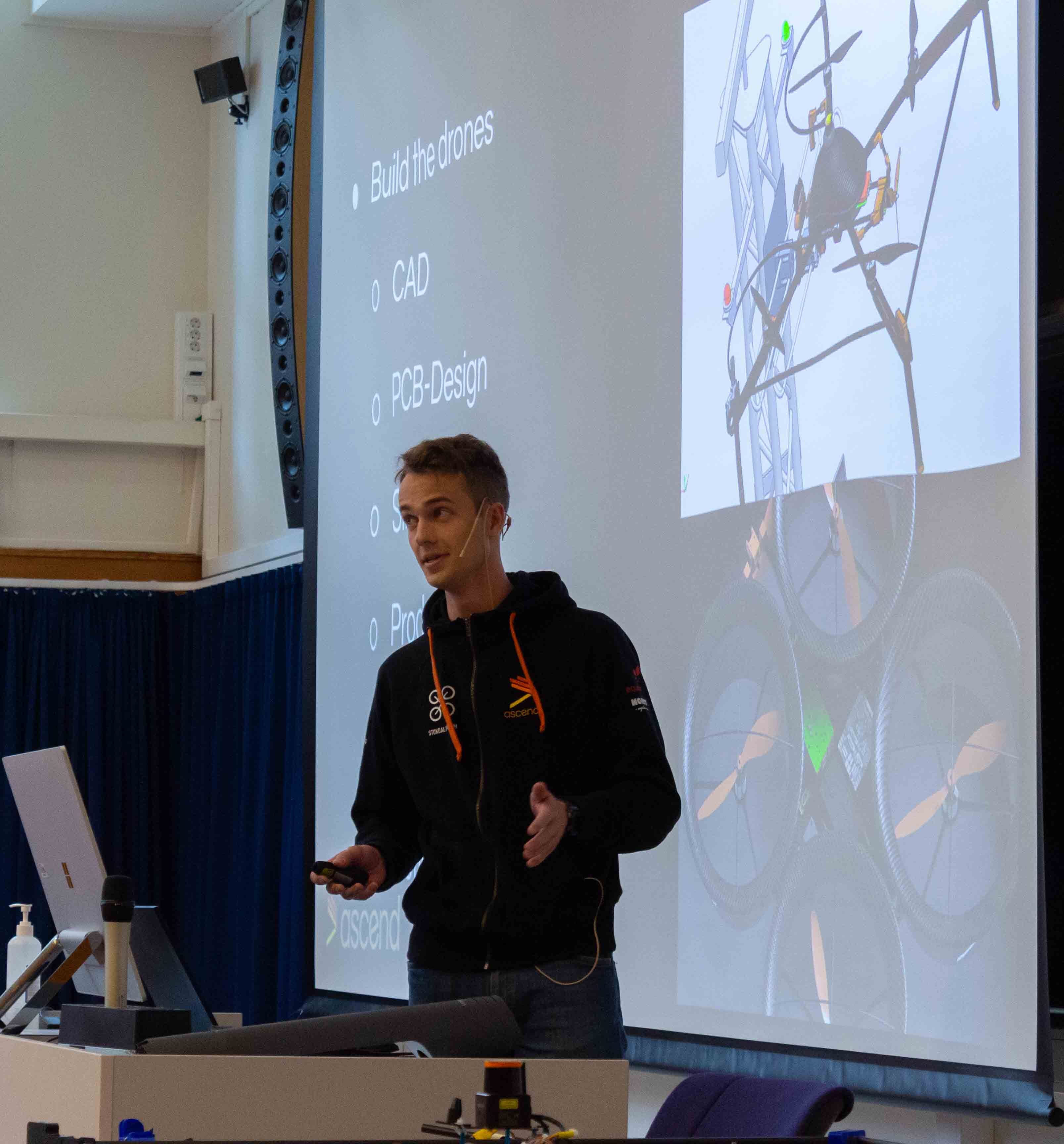 At Ascend you are contributing to a technical project from start to finish - This gives lots of valuable experience. 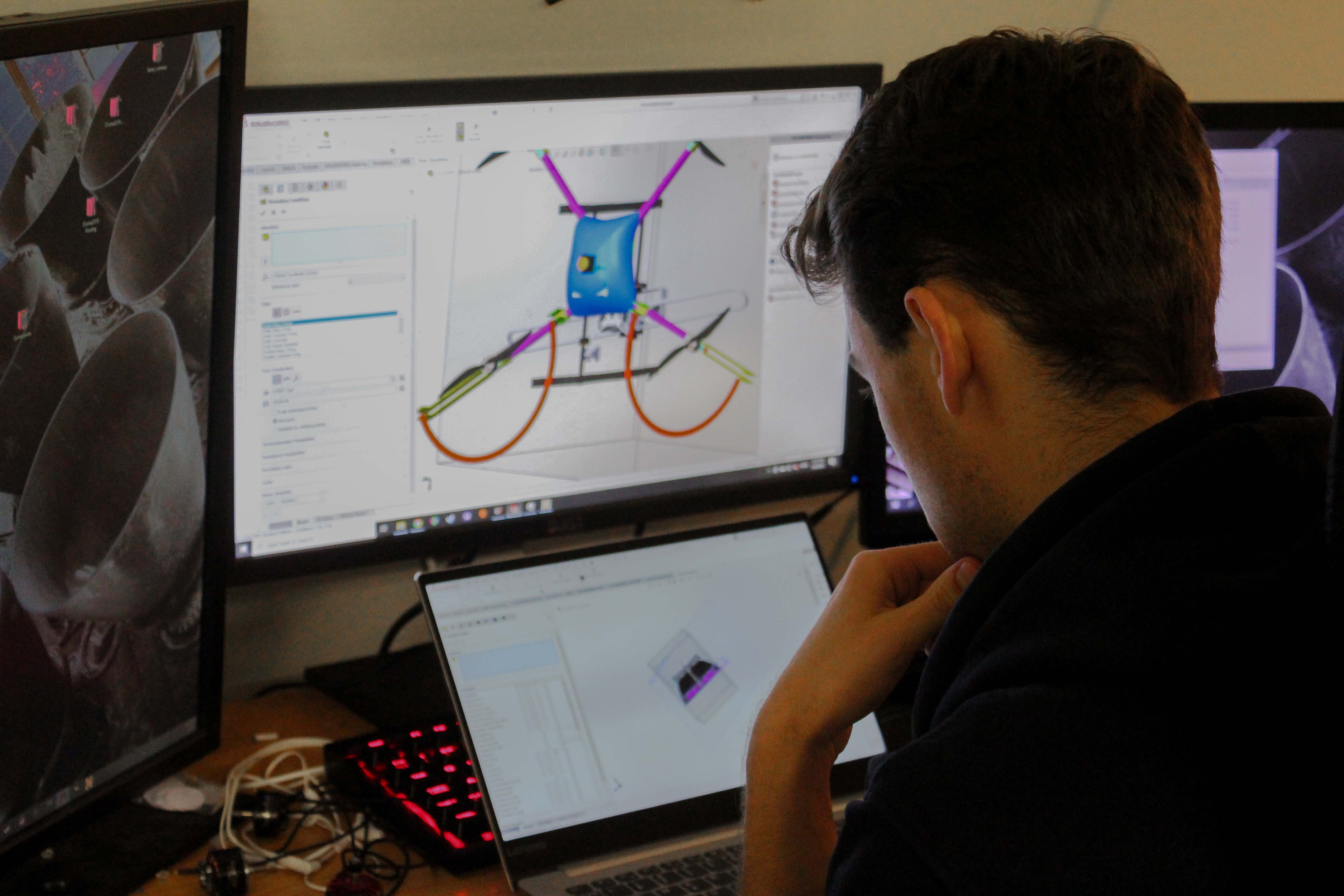 Add theory to the real world

At Ascend you take some of the most advanced topics you learn at NTNU out from the lecture hall and into real life. 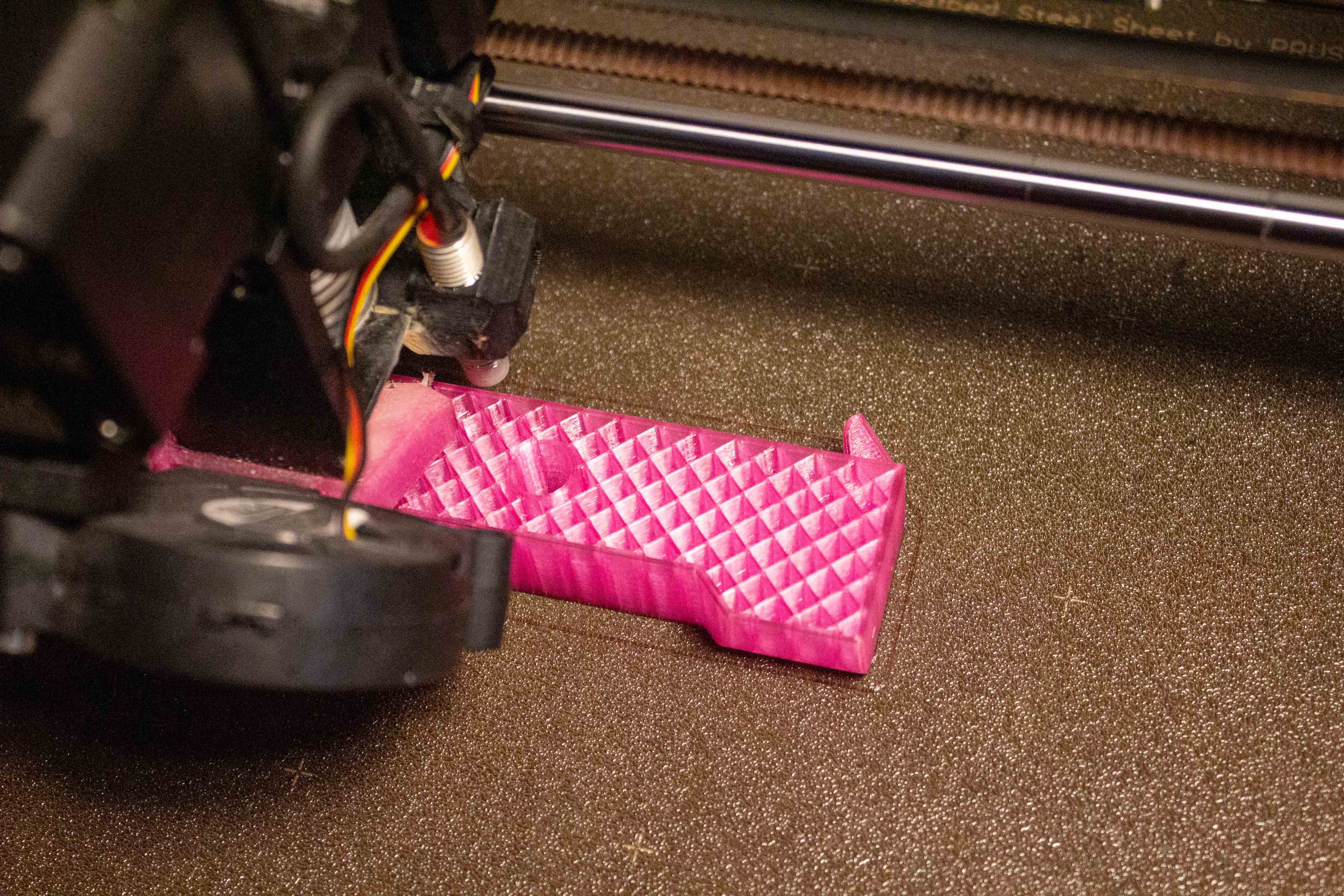 Be a part of an organization that uses and develops state of the art technology within the field of autonomous robotics. 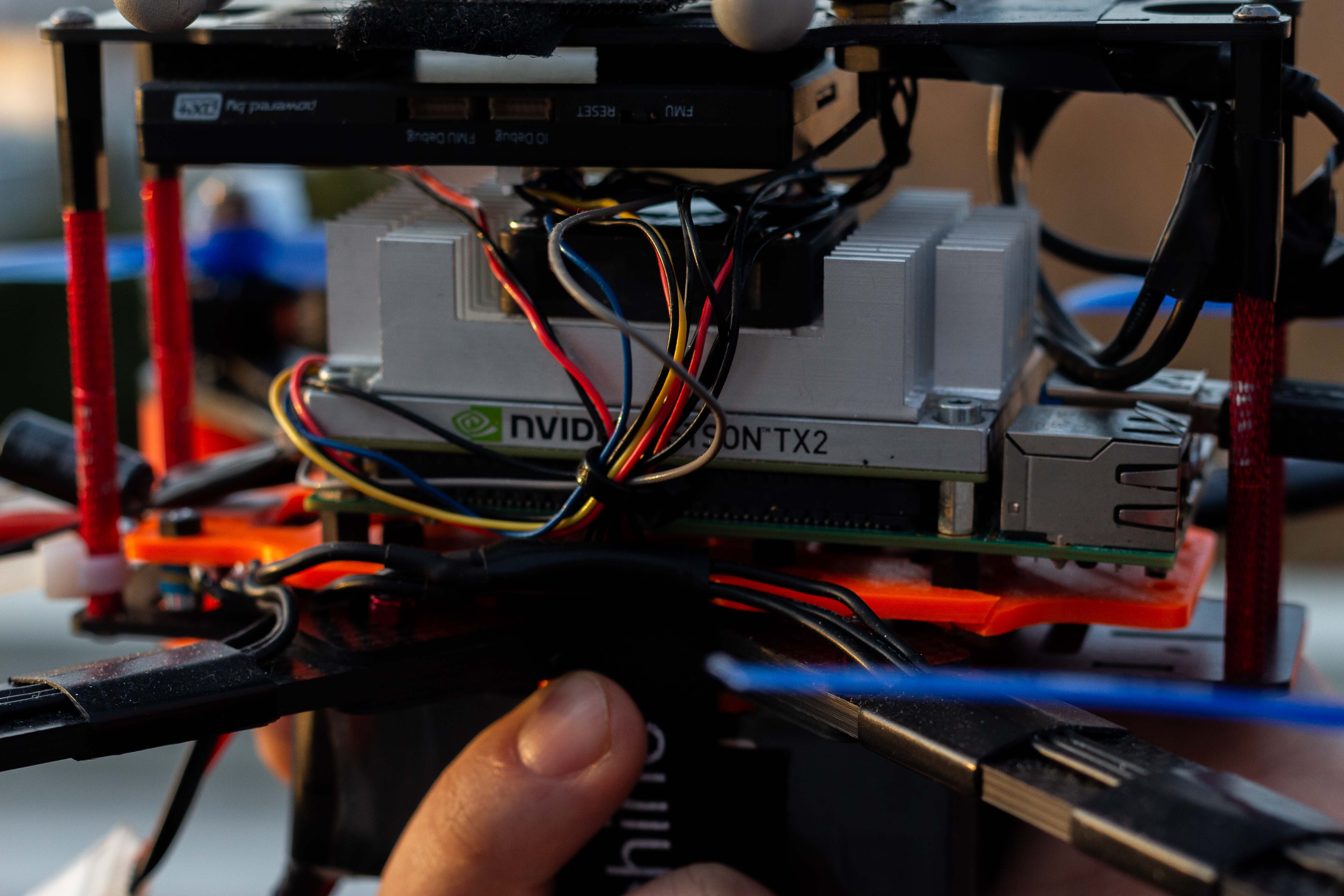 Our work culture is flexible, and your contribution can involve tasks outside your job description if they fit your interests and experience.